1 in 4 women in the U.S. are victims of domestic violence.

Domestic violence is a pattern of abusive behavior used to establish and maintain power and control over an intimate partner through fear and intimidation, often including the threat or use of physical violence.  The abuse may be verbal, emotional, physical and/or sexual, it is not an isolated event and it generally escalates over time.

Domestic violence is connected to the societal oppression of women, children, people of color, people with disabilities, people who are lesbian, gay, bisexual and trans, elders, and other marginalized groups. While oppression functions in similar ways regardless of which group is targeted, different target groups have unique experiences of oppression stemming from their specific historic, cultural and social experiences and realities. The work to end domestic violence must include the fight against all oppression.

Sexual violence encompasses a wide range of non-consensual sexual activities, which may be perpetrated by partners, friends, family, acquaintances, or strangers.  This may include but is not limited to sexual assault, rape, sexual abuse and/or sexual harassment. Sexual abuse includes, but is not limited to, marital rape, coercing or attempting to coerce any sexual contact or behavior without consent, attacks on sexual parts of the body, forcing sex after physical violence has occurred, treating one in a sexually demeaning manner and controlling reproduction by sabotaging methods of birth control.

Many people think that most rapes are committed by strangers, but the reality is that most people are raped by someone they know. 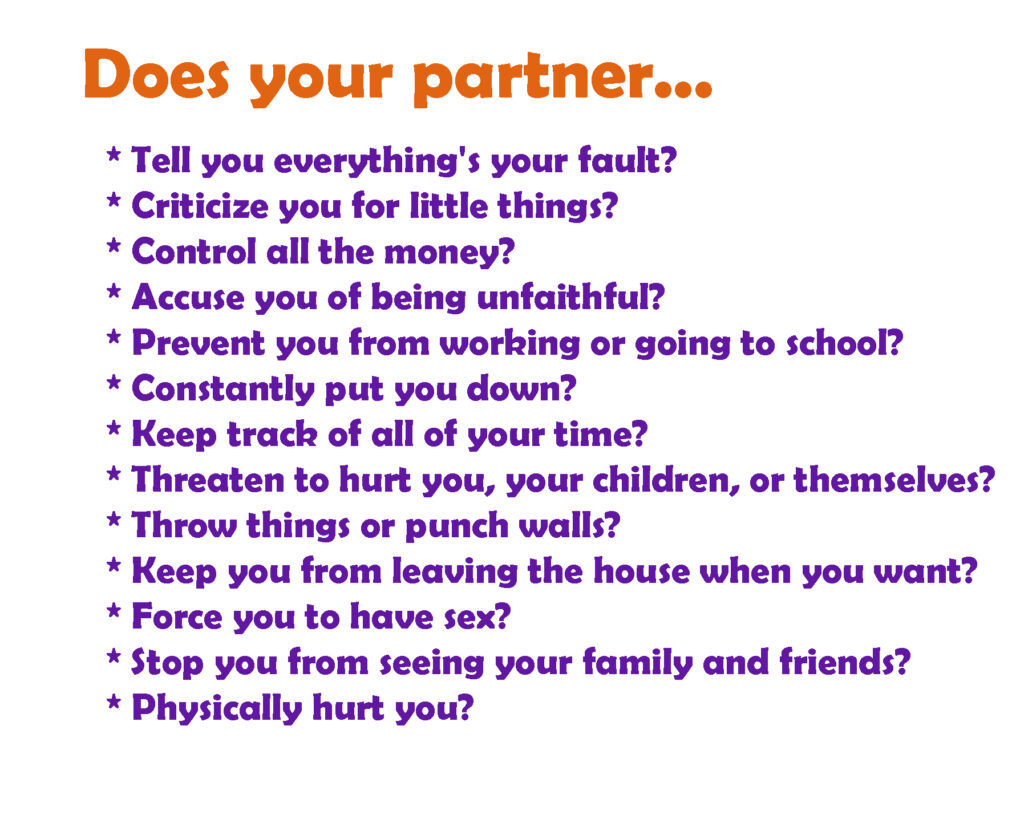 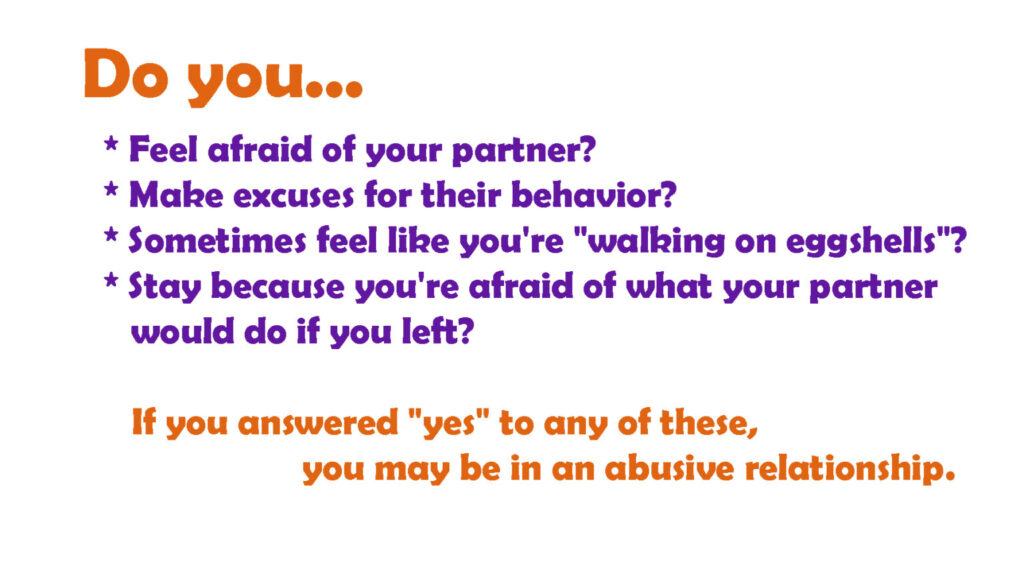