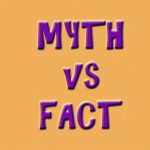 3.  Teen dating violence isn’t really that serious.
FACT:  Teen dating violence can be very dangerous – sometimes lethal. Results of teen dating violence and sexual assault include serious physical harm, emotional damage, sexually transmitted disease, unwanted pregnancy, and death.  One in three high school students have been or will be involved in an abusive relationship.  40% of teenage girls ages 14 to 17 say they know someone their age who has been hit or beaten by a boyfriend and women ages 16-24 experience the highest rate per capita of intimate violence.

4.  Victims bring on the abuse themselves.  They ask for it.  Some victims provoke the violence committed by their dates by making them jealous, acting mean, or teasing them into thinking they want to have sex.
FACT:  Dating violence is NEVER a victim’s fault.  There is no such thing as victim precipitated violence and the victim has not control over the abuse.

5.  Teen dating violence only occurs between girls and boys.
FACT:  Teen dating violence and sexual assault is estimated to occur between lesbian, gay, bisexual, transgender, and questioning (LGBTQ) youth at about the same rate as in straight teen relationships. However, LGBTQ youth are even less likely than heterosexual youth to tell anyone or seek help, and there are fewer resources for these teens.

7.  If a person stays in an abusive relationship, it must not really be that bad.
FACT:  There are many reasons youth may stay in abusive relationship:  fear, wanting to be loved and needed, having a partner may be important to a youth’s social status, believing the abuser’s apologies and promises to never do it again, peer pressure, loss of self-confidence, not recognizing what’s happening is abusive, and the impact of TV, music, movies and other forms of media that normalize violence. 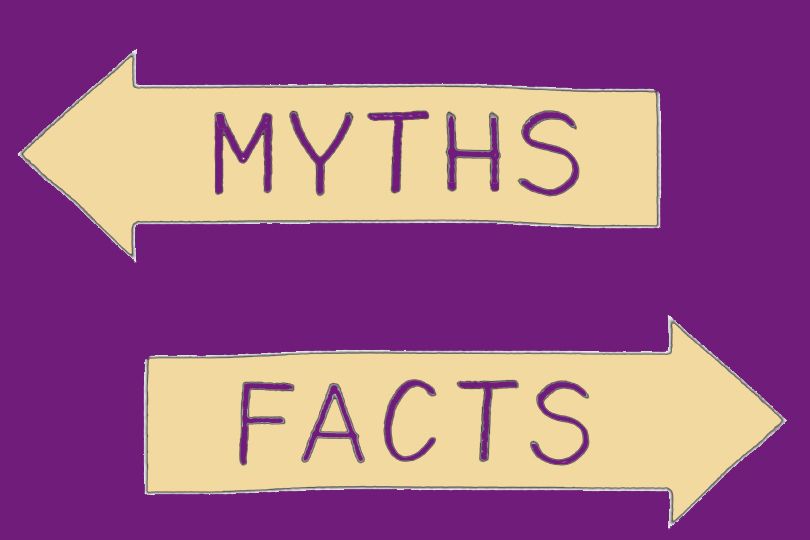