Our Story… a little history

The Women’s Freedom Center began as a grassroots response by local women to local problems and needs.

In the late 1960’s several women gathered at the Common Ground Restaurant in Brattleboro and decided to start a women’s community center.  They rented a few small rooms above some of the downtown stores and held gatherings for various activities and discussions.

At that time, much of the discussions centered on the number of rapes being reported in the area.  A committee formed so the members could begin to educate themselves on advocacy for rape victims and as a result, a proposal was written to establish a rape crisis center in town.

The Rape Crisis Center was established in the early 1970’s.  Most of the calls came from women who had been beaten by their husbands or boyfriends.  To address the need the women were presenting, some of the Community Center members took women into their homes for safety as they worked to find funds to rent a shelter.

The Women’s Crisis Center began in 1974 with money from the Federal government.  Two small apartments in downtown Brattleboro were rented as safe havens for women and their children fleeing abuse.  They recruited and trained volunteers and studied the legal and welfare systems.  As is still true, they offered support and advocacy for battered women and survivors of sexual assault.

During the first three years, the Women’s Crisis Center sheltered more than 600 women and children and responded to more than 2,000 calls.

In 1981, The Center shut down temporarily because the Federal government cut funding.  The all-women Board of Directors remained committed to the work of The Center.  They wrote grant proposals and letters asking for donations and they negotiated with the Town of Brattleboro to obtain funds to renovate a house to be used as a shelter.

In May, 1982, The Women’s Crisis Center opened its new shelter in its current location.  It is a spacious house with five bedrooms, a playroom, art room and small play yard for children, a living room and kitchen, a meeting room and two offices for staff.  In addition there is a food shelf and a clothing donation room.

In 1997, the WCC Board, with the support of some of the organization’s foremothers, community businesses, and anonymous contributors, undertook a capital campaign.  This very successful venture raised enough money to purchase and renovate additional shelter space and to help pay its operational expenses for three years.

In 1998, the Women’s Crisis Center took occupancy of the new location.  This property provides fully accessible housing (two bedrooms, a bathroom, living room, kitchen) on the first floor and a large children’s play yard.  The upstairs provides space for the Center’s business offices.

In 2011, the Women’s Crisis Center changed its name to Women’s Freedom Center after a two-year process with the women with whom we work, our board, and the community. Our intent was to better reflect our end goal that women are free.

In 2014, the Women’s Freedom Center expanded its service area to include Southern Windsor County. We are working to end men’s violence against women with offices in Springfield and Brattleboro!

And, in 2017, we doubled our shelter capacity with a new building in which we are able to offer enhanced supports to shelter residents. 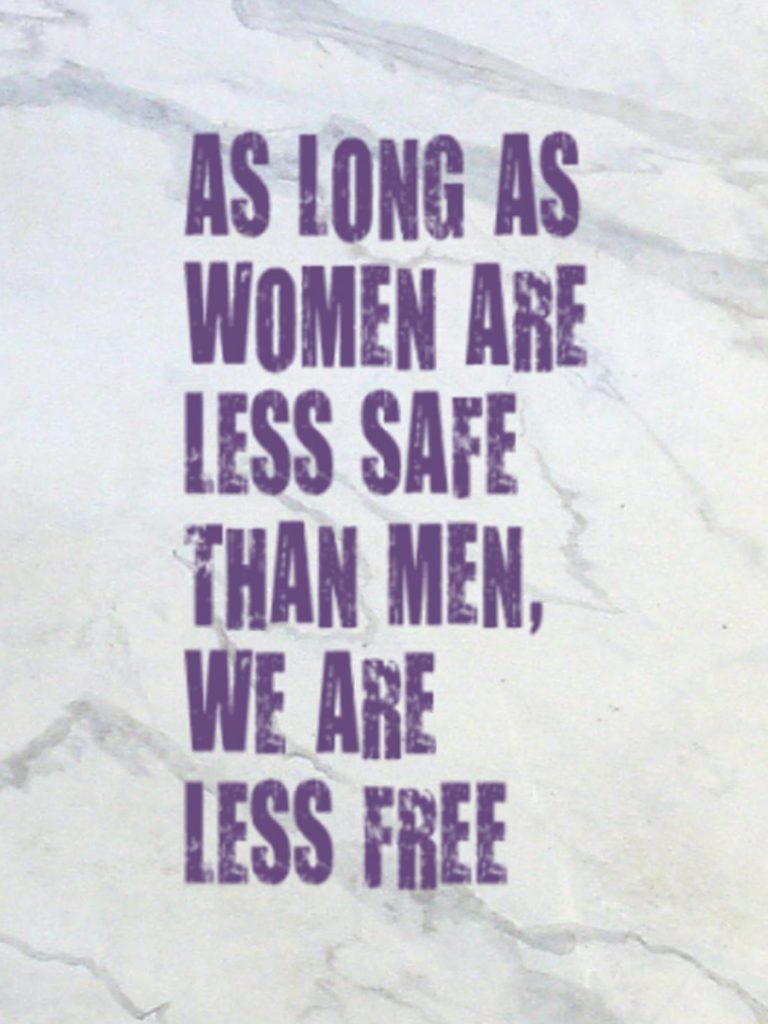